In Praise of Praise: Commending Children is More Effective than Reprimanding 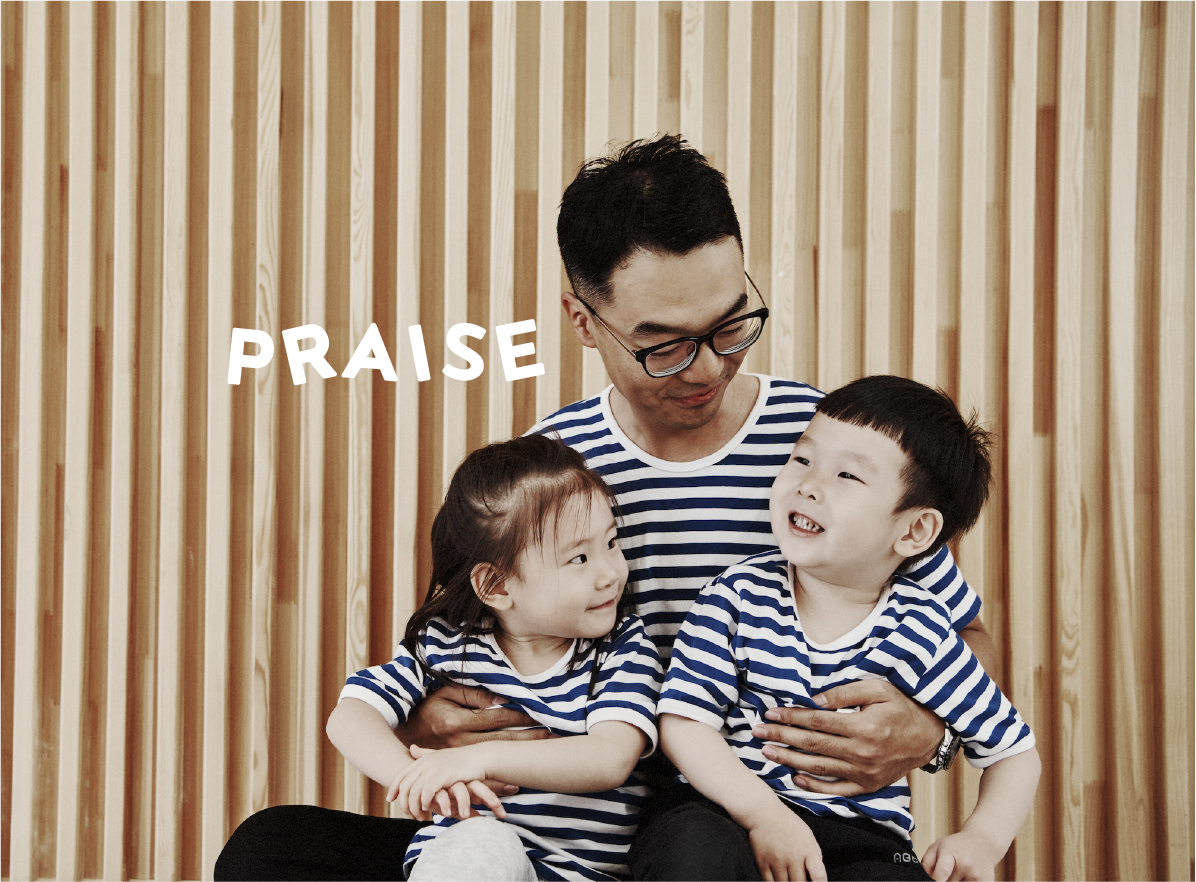 Many times it feels like increasing your volume when speaking to children just doesn’t motivate them. So what can help? Research shows that praising children in the classroom leads to more on-task behavior and focus. At HEI Schools, we make a point to praise children for their good behavior and to patiently work through undesirable conduct. Instead of rebuking children for poor decision-making, we guide them toward better behavior and lead by example.

Studying over 2,500 students in over 150 schools across the states of Missouri, Tennessee and Utah, the researchers set half the classrooms as controls, where teachers taught as they normally would, and half followed a behavioral intervention program called “Class-Wide Function-related Intervention Teams.” Teachers in the latter taught the children social skills through repetition, discussion and role play, then they formed student teams and praised the students when they did well.

An increase in praise, defined as a verbal indication of approval, correlated directly with an increase in student cooperation and focus on their tasks. The teachers who praised the most saw up to a 30% increase in their students’ on-task behavior.

So how much should teachers praise? In the past, educators have suggested a 3:1 or 4:1 ratio of praise to reprimands. So for every reprimand a teacher gives, he or she should also give out three or four positive reinforcements. The study, however, found that those who gave even just equal amounts praise and reprimands saw 60% on-task behavior, and the more praise they gave, the better the students performed. Simply put, the more praise, the better.

At HEI Schools, we emphasize the importance of praising valued behavior. Reinforced behavior usually increases, so we encourage children when they behave well. Teachers consciously praise students individually and collectively each day so they feel supported and understand when they meet expectations. If a child displays unvalued behavior, such as throwing a tantrum or being unkind to a fellow child, the teacher does not rebuke or remove the child from the space. Rather, the teacher inserts him/herself into the situation and models the proper behavior. The child then copies the behavior, and the teacher gives praise to reinforce the new conduct.

If you’re interested in applying a similar approach to your school, consider the HEI Schools Toolkit. This online monthly subscription for existing preschools and daycares around the world provides the educational framework, activity plans and professional development tools to bring this pedagogy to life! Join our hands-on webinar with our pedagogical expert to learn more!

Nordic Know-How: Teaching Children About Themselves & the World

Nordic education systems, and indeed Nordic values, are renowned the world over. Why? 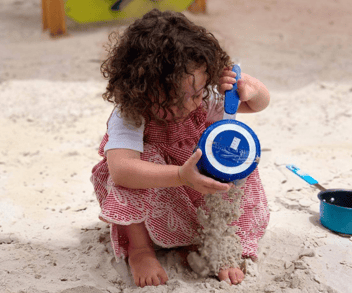 How to be Happy: The Importance of Creative, Active Children

The OECD recently released the results for its global test of 15-year-olds in math,...

A recent study has shown that visually rich surroundings distract children from their studies,...