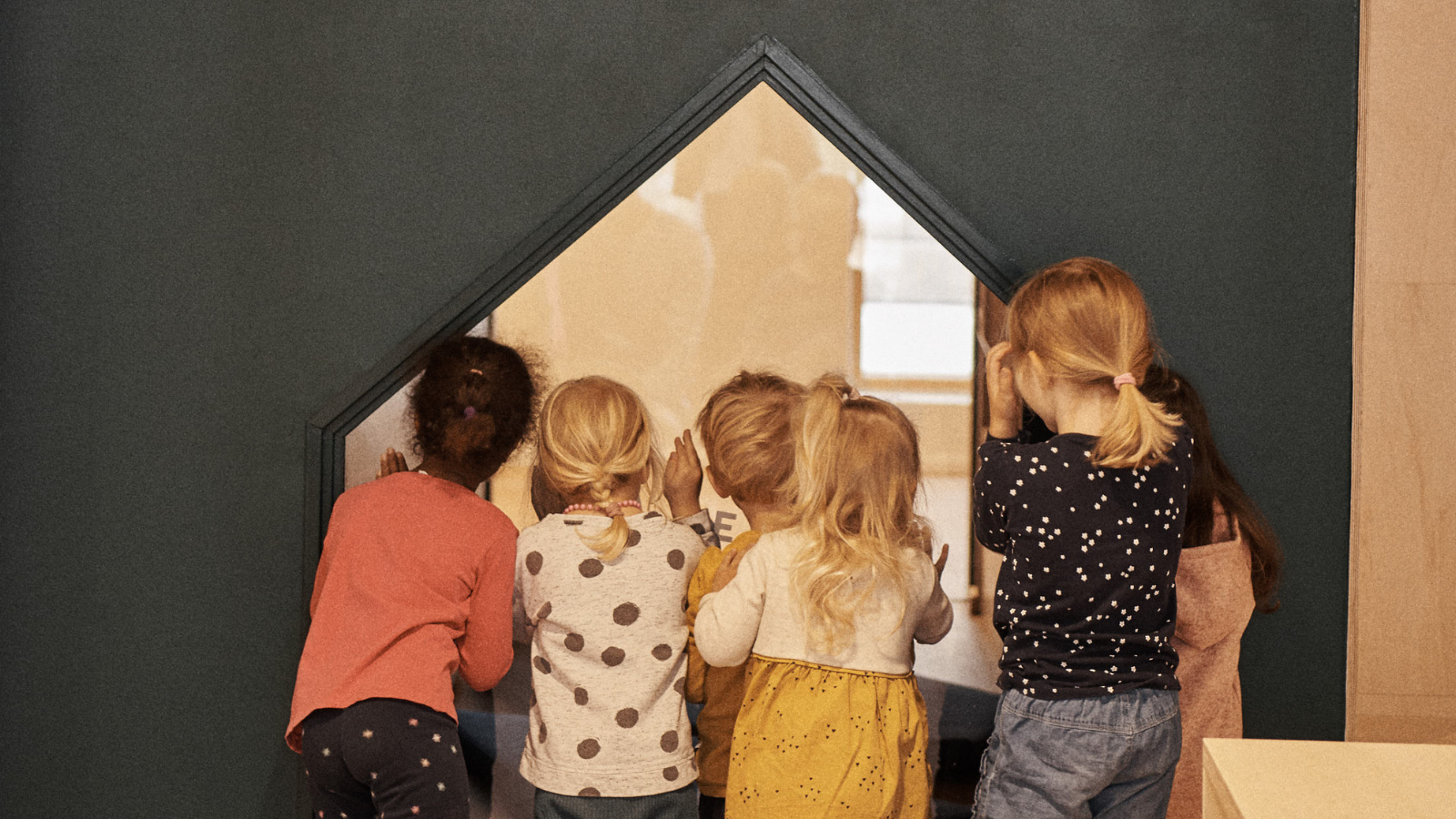 As a parent, choosing the type of early childhood education appropriate for your child can be challenging.

There are a variety of well-established alternative preschool models, such as Montessori, Waldorf, and Reggio Emilia. HEI Schools, a Finnish concept that delivers high-quality early childhood education and care to the world, offers a newer alternative to the more established methods, and it differs from these models in several important ways.

In this series, we deliver a clear picture of how these two different approaches take shape in the classroom and which one might be better suited for your child. You can choose whatever part is most interesting to you and you do not have to read them in order:

Part 1, this article, covers the history of each model.

Part 2 explores their shared philosophy, as well as the learning environment and materials.

Celebrating over a Century of Education in Montessori 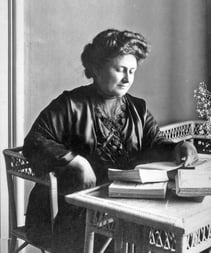 The Montessori model was developed in the early 1900s in Rome by Maria Montessori, an Italian physician who wanted to create a child-centered approach to learning. She designed carefully structured classrooms, or ‘prepared environments’ and created learning materials meant to foster children's learning in different academic fields. Her method was based on the philosophy to “follow the child.” In other words, children choose what they want to learn. The teacher’s role was to guide the students to follow their interests and instruct them on how to use different materials.

The Montessori model initially enjoyed great success but then suffered a series of critical attacks by prominent academics. Consequently, it fell out of favor in the United States and went through various periods of growth and decline in other parts of the world.

Now: Montessori Around the World

Inspired by the Finnish Way at HEI Schools

The first public Finnish kindergarten was established in 1888 to provide working parents with a system of care for their preschool-aged children. While it was initially a social welfare benefit, early education was increasingly viewed as a fundamental right for all children. In the 1990s, preschool became widely available to children, and in 2015, it became compulsory for six-year-olds to attend one year of preschool before they started primary school. The Finnish preschool model is now internationally admired for its emphasis on children’s well-being and its method of teaching through play-based learning, discovery, collaboration, interaction, and self-motivation.

Now: In Demand Around the World

Helsinki International Schools, or HEI Schools, was founded in 2015 with the goal of creating a scalable model of a Finnish kindergarten with a well-researched curriculum, rigorous teacher training and thoughtfully designed learning spaces. Al aspects of the HEI Schools model are adaptable to every country’s culture and educational requirements, so international educators can now create Finnish-style kindergartens in their own countries with the help of a clearly defined framework.

The HEI Schools pedagogy is based on the Finn

ish National Core Curriculum. It entails a combination of principles, attitudes and ways of organizing the learning environments for children to learn in every moment. Other aspects of our model, such as the learning space and design, are also inspired by the Nordic atmosphere and nature. However, unlike other international preschool concepts, we do not export our values and culture to other countries. Instead, our model adapts to the local customs and requirements to best suit the needs of the children and teachers. Together, We Are Stronger - The HEI Schools Global Community

At HEI Schools, we’re united by one thing: a passion for early childhood education. This common... 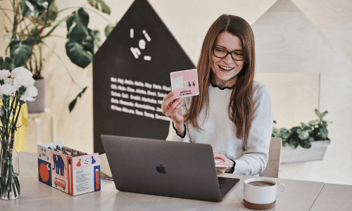 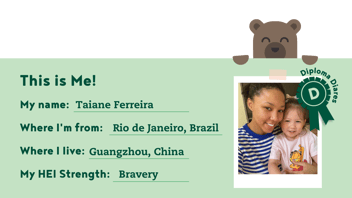 Our Diploma community is growing quickly, and we now have over 350 students representing 40...