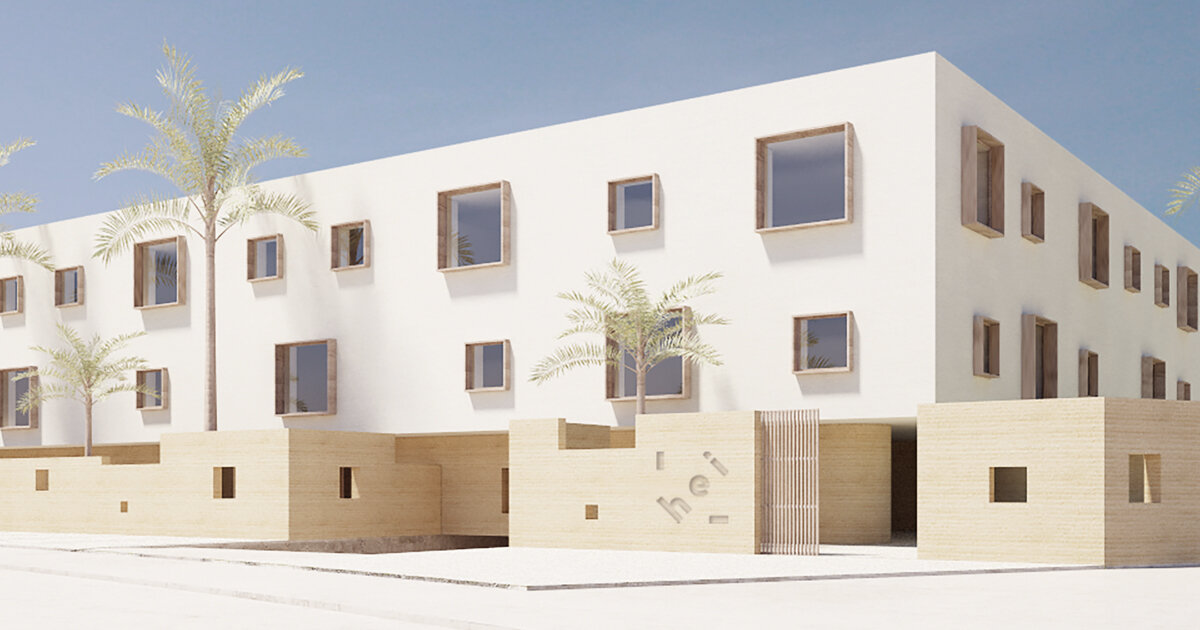 The Finnish educational company to open three Finnish-based schools in the Kingdom: Riyadh in 2020 and Jeddah & Dammam in 2021

Helsinki International Schools (HEI Schools), a Finnish company backed by academics at the University of Helsinki, is expanding in the Kingdom of Saudi Arabia at full speed. HEI Schools and its Saudi partner, EduGuide for Education and Training, signed two new agreements at the Finnish Embassy in the Saudi capital Riyadh, on Tuesday. The two companies agreed to expand their partnership in Jeddah and Dammam, both slated to open by the end of 2021.

“It is wonderful to see Finnish education expanding in the Kingdom of Saudi Arabia. The partnership between HEI Schools and EduGuide will support the Kingdom’s Vision 2030, which acknowledges that there is a need for high-quality early childhood education in the country,” says the Ambassador of Finland in Riyadh, Antti Rytövuori.

The two companies, HEI Schools and EduGuide have collaborated since 2018 with plans to open the first HEI Schools in the capital, Riyadh, in September 2020. The Riyadh school has been designed by HEI Schools and its Finnish architectural partner, Collaboratorio. The unique building will have capacity for 600 children between the ages of three and fifteen. The K-9 school will start accepting preschool and kindergarten aged children to its school in 2020, for the September start. The primary and intermediate schools will open a year later, in September 2021.

The Jeddah and Dammam schools will also start their operations with preschool and kindergarten first, in 2021. Both schools will expand to primary and intermediate schools a year later, in 2022. HEI Schools will design and build the two schools together with Collaboratorio. EduGuide and its local architecture team will oversee the planning and construction phase. EduGuide will be responsible for operations in all three HEI Schools in Saudi Arabia, while HEI Schools will license its full concept with its pedagogical capabilities and Nordic space design.

“We are excited and privileged to bring high-quality education to children in Saudi Arabia with our Finnish educare model and our partner EduGuide,” says HEI Schools CEO, Milla Kokko.

“HEI Schools will be the first Finnish-based school in the country. We are looking forward to offering the people of Saudi Arabia extensive benefits of the HEI pedagogy and curriculum through continued expansion of campuses throughout the Kingdom," adds Mohammad Al-Zahrani, CEO of EduGuide. 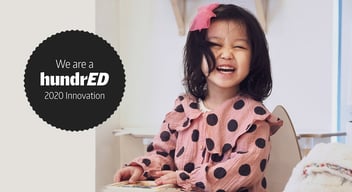 HEI Schools is excited to announce that it has once again been selected by the global education... 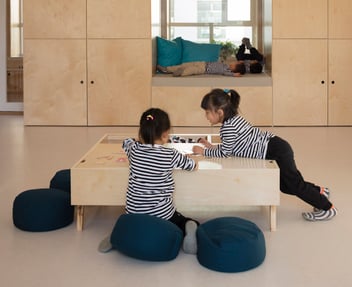 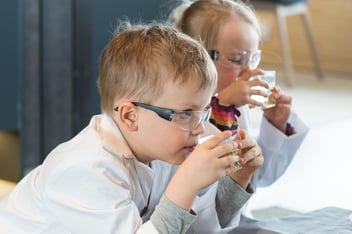